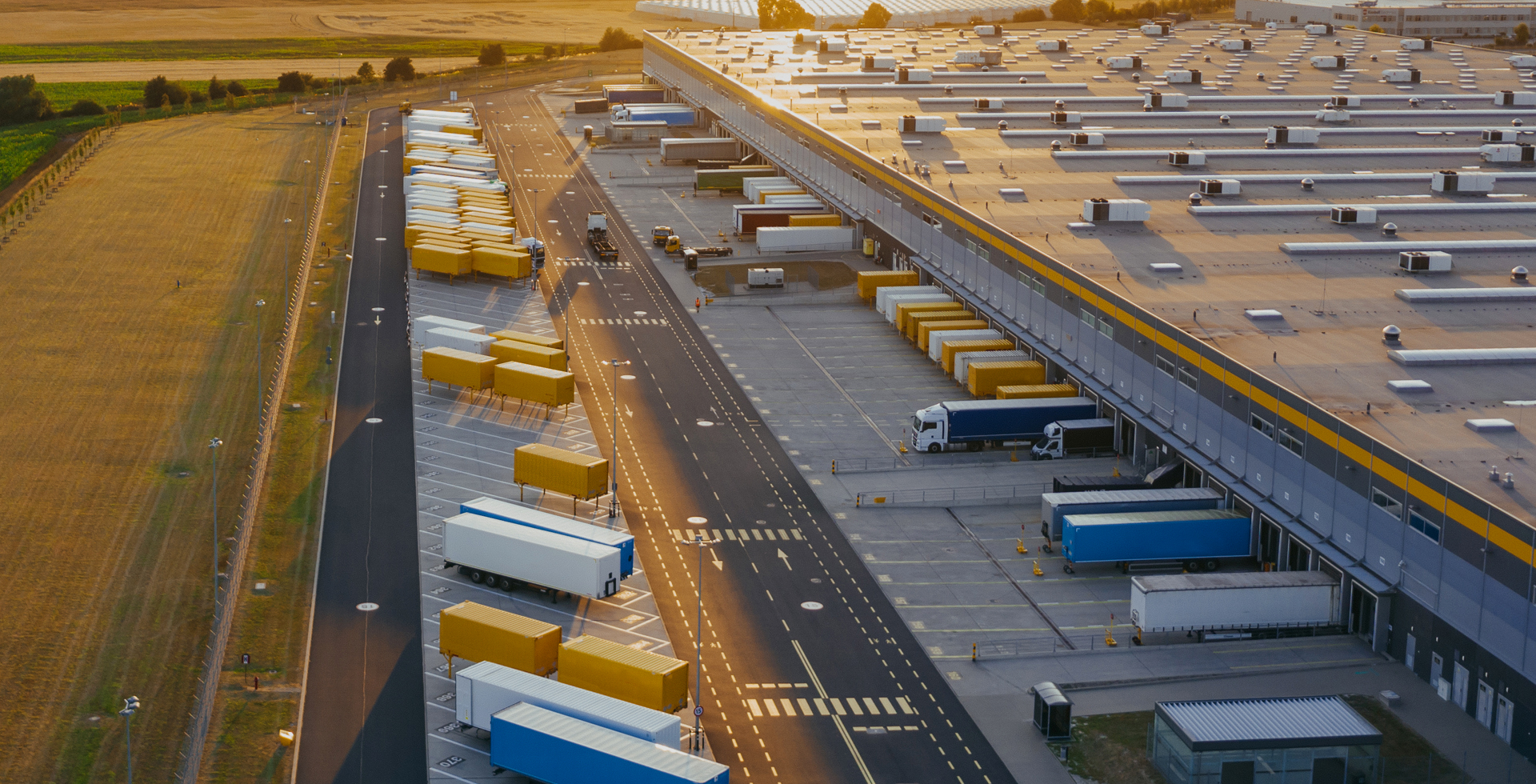 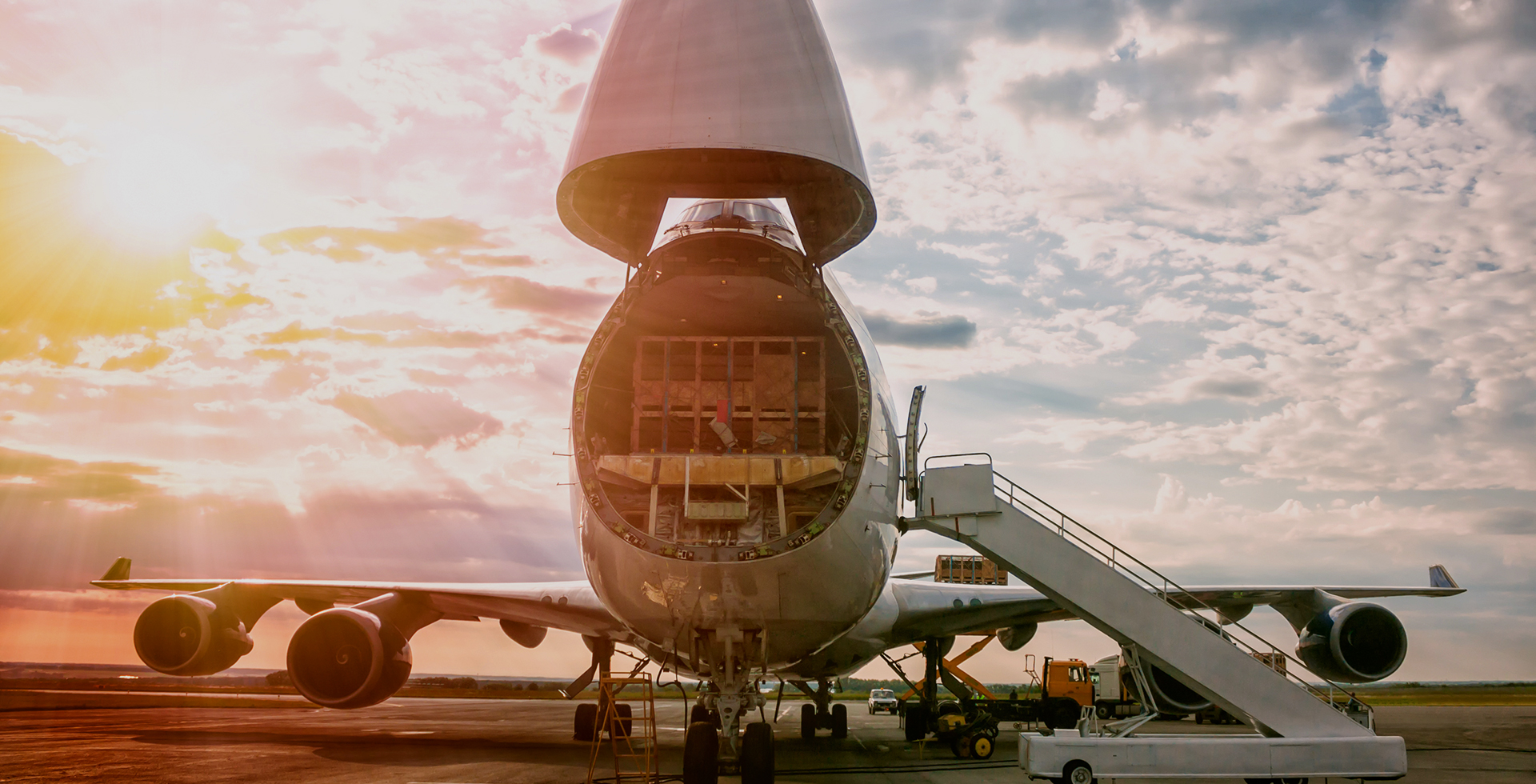 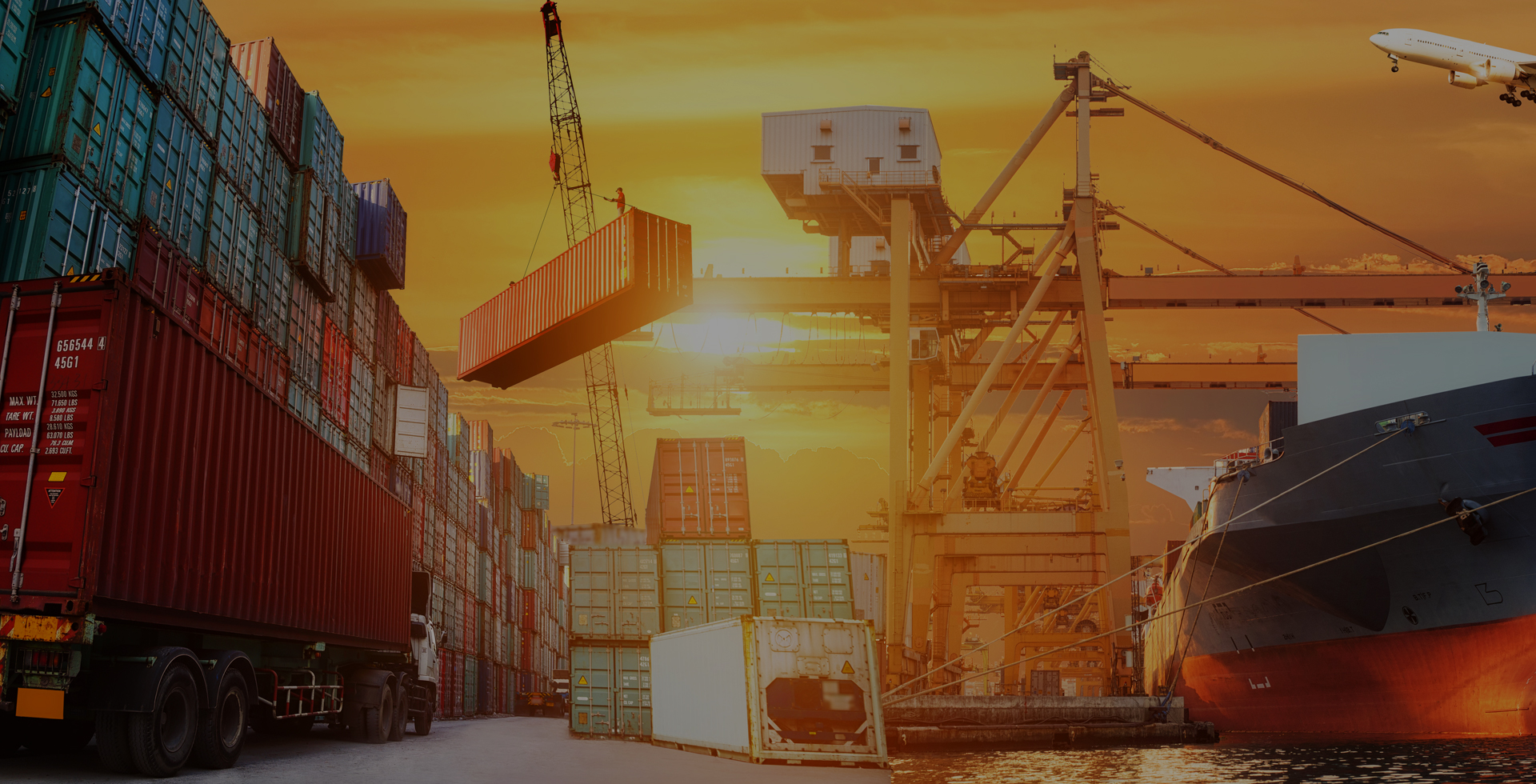 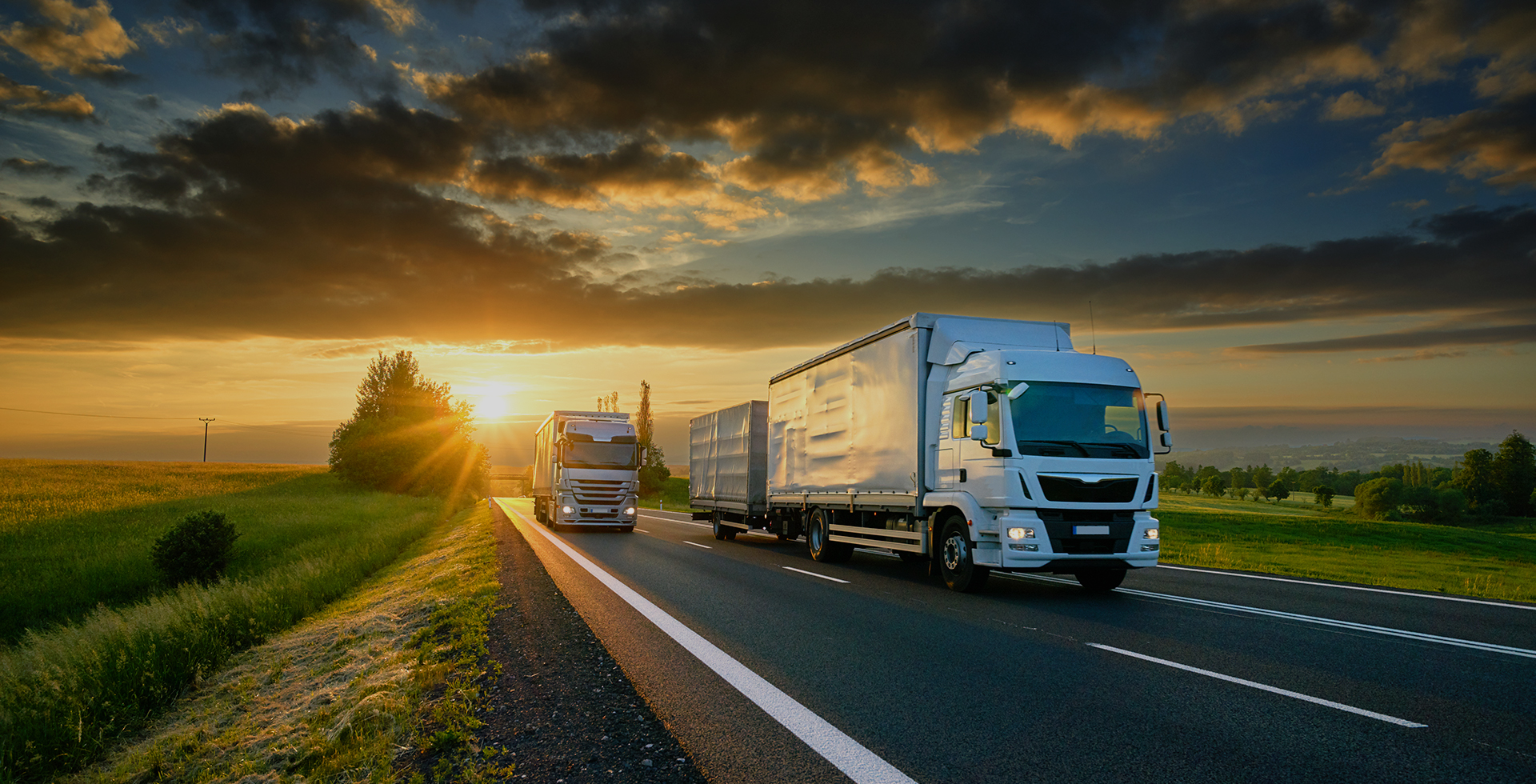 The CIS Logistics
Experts for your Success

Our company ‘ECOVICE’ is a solid mid-sized logistics company in Korea implementing local logistics business such as international transport, export and import clearance, logistics center and shipping, and distribution with specialization in CIS (the Commonwealth of Independent States) regions including Russia.

Having entered Moscow, Russia in 1993, we have established and operated local corporations in major CIS countries such as Ukraine, Kazakhstan, and Uzbekistan.

The initial customs clearance business that focused on import customs clearance established localization and specialization based on know-hows and infrastructure, and along with the 21st century, expanding local logistics center operation and distribution business, currently we have come to be equipped with CIS-specialized Total Logistics Business in deed as well as in name.